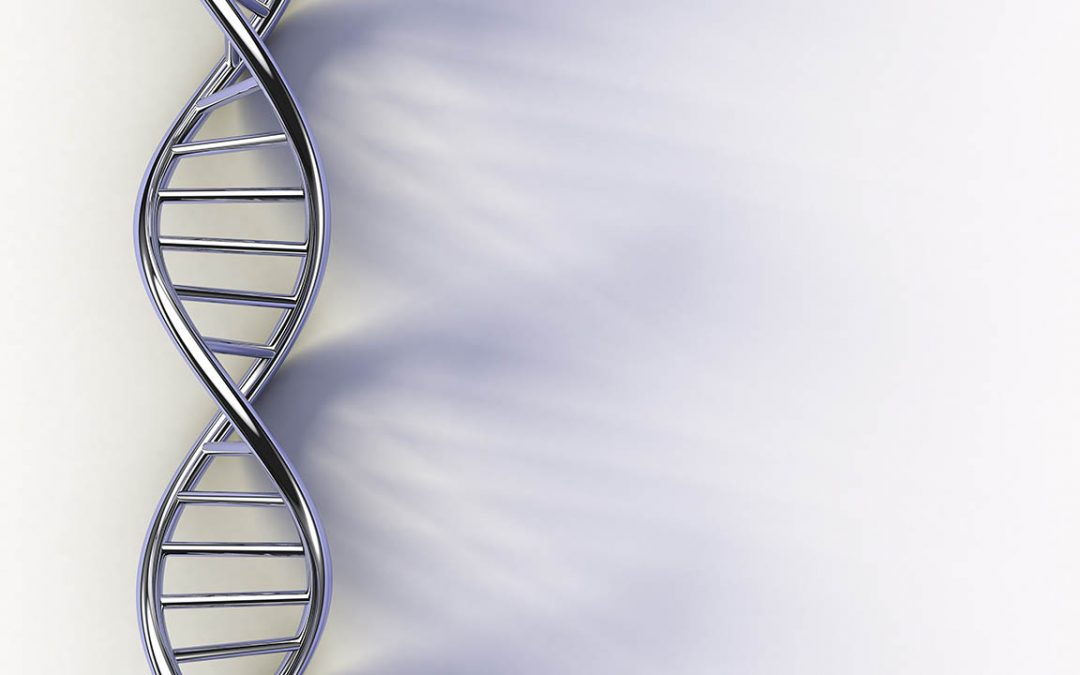 Federal regulations on genetically modified organisms (GMOs) have, from the start, been inadequate to protect human health and the environment. Thirty years ago, an enthusiastic Executive Branch sought rapid commercialization of GMOs. They created a regulatory framework, which distributed decision-making among the FDA, EPA, and USDA. The administration sought to avoid any new laws created by Congress. So, it asked the agencies to regulate GMOs based on laws and policies already in place.

Unfortunately, these laws were crafted before the advent of genetic engineering technology and have never been adequate to address its unique, unprecedented risks and the possible adverse outcomes for human health and the environment. Genetic engineering technologies have continued to evolve, becoming more accessible and powerful than ever. Therefore, the glaring loopholes in the outdated US regulations pose more danger than ever.

The FDA’s GMO policy and the process of its creation exemplify the shortcomings of the regulatory framework in general. Introduced on May 29, 1992 and still in force today, the FDA policy assumes that GMOs are substantially equivalent to non-GMOs. It allows the developers to determine if their products are considered Generally Recognized As Safe. The agency does not require any safety evaluations. They don’t require any labels for consumers. Any consultation with the FDA by the developer is strictly voluntary. A company can choose to introduce GM food to the market without even informing the agency (as an extension of this policy, GMOs produced in other countries can quietly enter the US food supply without testing, labeling, or notification).

The rationale for FDA’s hands-off approach is conveyed in a sentence of the policy: “The agency is not aware of any information showing that foods foods in uniform or meaningful way.”

The FDA’s GMO policy is one of the weakest in the world and is subject to regular criticism by prominent scientists and organizations. Twenty years ago, the editor of Lancet said, “It is astounding that the FDA has not changed their stance on genetically modified food adopted in 1992. The policy is that genetically modified crops will receive the same consideration for potential health risks as any other new crop plant. This stance is taken despite good reasons to believe that specific risks may exist. Governments should never have allowed these products into the food chain without insisting on rigorous testing for of Canada also described substantial equivalence as “scientifically unjustifiable and inconsistent with precautionary regulation of the technology” (Andrée, 2004).

The USDA and EPA policies on GMOs have similarly been criticized. They lack state-of-the-art science; they ignore numerous ways that GMOs can damage health and the environment. The limited scope of the laws they reference pushes more and more GMOs into loopholes, evading meaningful oversight. Furthermore, the rest of the US government has adopted the false premise and non-GMOs. This stands as the basis for the government’s GMO trade policy, labeling policy, and all things GMO.

An in-depth analysis of the archaic US regulatory policies reveals an urgent need for a revamped regulatory framework that focuses on data-based risk assessment, realistic assessment of the latest gene-editing technology, and minimization of the potential risk to the environment and people’s health.