Abysmal Regulation of Gene Edited Microbes puts Everyone in Danger 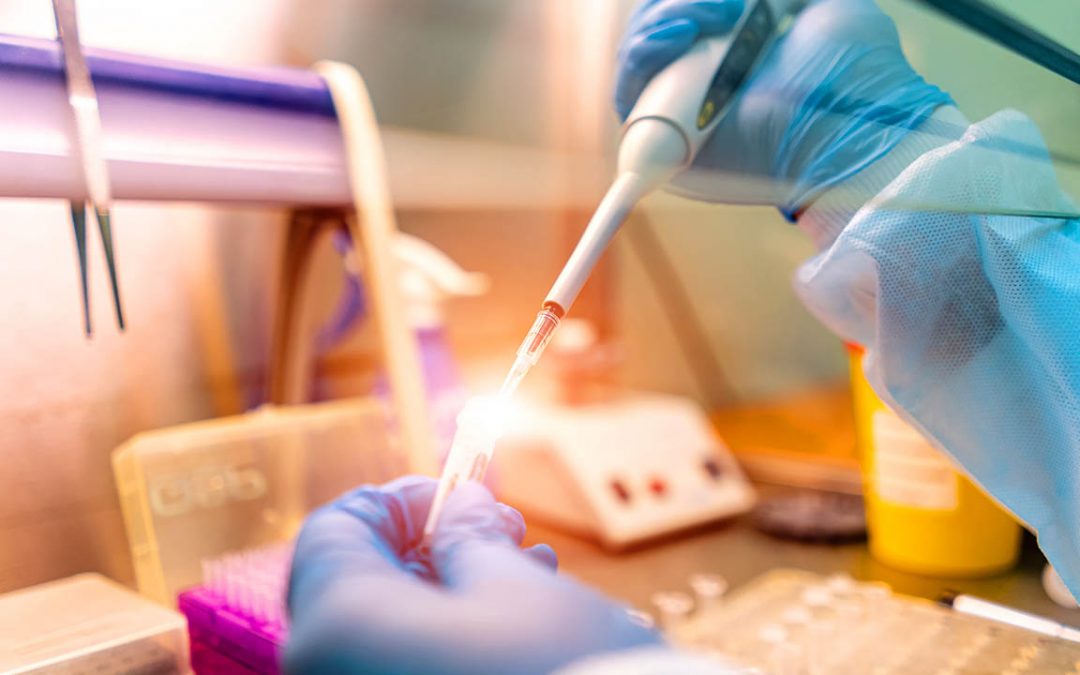 Share On Facebook
Share On Twitter
Share On Reddit
Share On Tumblr
Share Via Email
Remember the simple chemical experiments conducted in high school? They pale in comparison to what this generation can do in science class. Students can create entirely new organisms—microbes that never before crawled the earth. With gene editing technology such as CRISPR in hand, an enterprising student can create a unique new microorganism every day. And she can test each to see if they perform some magical feat that will help the world (and possibly win her a prize at science fair.)

Whether it’s microbes that absorb carbon to combat climate change, chemical waste digesters to clean up superfund sites, or nitrogen fixers for fertile soil to feed the world, there’s practically no limit to seemingly good ideas that can motivate altruistic students or scientists to redesign the nature of nature. But there’s a problem.

As the microbes get flushed down toilets, or adhere to the clothes of the student, or go airborne, that well-intentioned experiment has now turned into an environmental release—with potentially catastrophic consequences. It’s true that most of those microbes probably won’t survive and flourish outdoors. But a percentage will. And if one multiplies that by science students, and research centers, and entrepreneurial labs, and large industrial projects, all over the world, not only do the numbers of viable microbes increase, so does the probability that one or more will promote a human disease, damage the environment, or even trigger ecosystem collapse.

The world didn’t need a pandemic to know that microbes can travel the globe. Most people already know they can mutate. But one might not know that microorganisms readily exchange genetic material with each other.

When a designer microbe is released in one location to do one job, that organism—or its altered gene—might end up somewhere completely different with unpredictable consequences. The gene that absorbs carbon might interfere with plant health. The chemical waste digesters might destroy nutrients needed by insects. And who knows what the impact would be of nitrogen fixers or any novel microbe that inadvertently gets incorporated into the delicate microbiome of an infant?

While misplaced trash from high school chemistry experiments would have a tiny impact on the environment, escaped genetically modified organisms can become a permanent part of the gene pool. There’s no recall. It gives a sobering new meaning for “oops.”

No Meaningful Laws or Regulations?

Unfortunately, no meaningful laws or regulations reign in these biological time bombs. Ironically, the Environmental Protection Agency’s regulations that do apply to most genetically engineered microbes treat them explicitly as chemicals. They employ evaluation standards developed for toxic substances. They have yet to create systems to analyze the very different set of risks associated with living microorganisms (Mandel, 2014).

But even the EPA’s ill-fitting chemical assessments would not be used for biology experiments in schools. Only genetically modified microbes developed for commercial purposes qualify for evaluation. If the developers are not looking to commercialize the microbe, they are not even required to report an environmental release of the organism, let alone undergo serious risk assessment.

When a commercial genetically engineered microbe does warrant EPA oversight, regulators have just 60 to 90 days to evaluate the scientific evidence provided to them, before approving or denying release into the environment (Carter, 2014). Again, the standard was developed for chemicals, which do not change or mutate over time and have a much more immediate effect on the environment and human health. The windows of 60 or 90 days were set with them in mind.

Regulators are also limited in their ability to collect additional information and scientific data, further reducing the information as part of the risk analysis. With this limited amount of time and data, the regulators must determine whether the release of a genetically modified microbe poses an unreasonable risk.

In truth, even if they had more time and resources, making a competent judgment about permanently changing the microbial ecosystem is daunting. Microbes represent a broad class of organisms widespread in nature and play a vital role in ecological and environmental balance and human health (Merten, 2020). There are hundreds of thousands of microbes that exist symbiotically in the human body, and millions more in the soil, contributing to human health, soil health, and environmental balance. Much of these microbes have not yet been identified, and their role in this vast and complex system is still unknown. This is complicated further by the ability of microbes to interact, travel, mutate, and exchange genetic material. This means that any risk evaluation of genetically modified microbes is plagued by considerable unknowns.

To make matters worse, genetic engineering technology is still unpredictable and unreliable, causing unintended mutations in the microbes during the gene editing process (Davies, 2019; Teboul, 2020). A recent article called this “chromosomal mayhem” when describing the results of gene editing in human embryos (Ledford, 2020).

Now that genetic engineering technology is so accessible that hobbyists can purchase genetic engineering kits online, it’s time to raise an important consideration. In the words of actor Jeff Goldblum playing Ian Malcolm in Jurassic Park. “Your scientists were so preoccupied with whether or not they could, they didn’t stop to think if they should.”

Strong arguments can be made to prevent all releases of genetically engineered microbes into the environment. The risk is substantial, collective knowledge is still in an infant stage, and changes can be global and irreversible.

If, however, lawmakers continue to allow releases, more stringent oversight is urgently required. At a minimum, the risk evaluation framework should be tailored specifically to genetically modified microbes, rather than to toxic chemicals. Sufficient evaluation windows, access to data, jurisdiction over non-commercial ventures, and an analysis of the complex interactions in multiple ecosystems—including the human microbiome—would be a good start.

Implementation of any regulations open the door to a familiar chorus of industry objections: It’s too expensive; you’re against science; we will lose our competitive edge; government should not interfere.

One common, but baseless argument is that the technology is predictable and safe, and therefore regulation is unnecessary. If that were true, then there shouldn’t be any objection to one additional regulatory requirement: Assign those responsible for creating a genetically engineered microbe with full liability for any health, environmental, and economic damages it causes, plus ongoing cleanup and monitoring costs.

Such a liability assignment will motivate scientists and companies (and their insurance companies) to meticulously evaluate what might go wrong. Will their microbial genome undergo unpredictable changes as a result of gene editing? It if survives in the wild, will it travel to ecosystems throughout the globe, mutate, and exchange genetic material with other microbial species? And what could happen if the microbe, or its new genetic elements, get inside our bodies?

These are the questions they should be asking already. In the meantime, at the risk of disappointing high school science fair enthusiasts, it’s wise to curtail the release of genetically engineered microbes. Perhaps instead of genetically altering the microbiome, teachers can assign experiments that help us all learn its secrets and inspire awe at its complexity and intelligence.