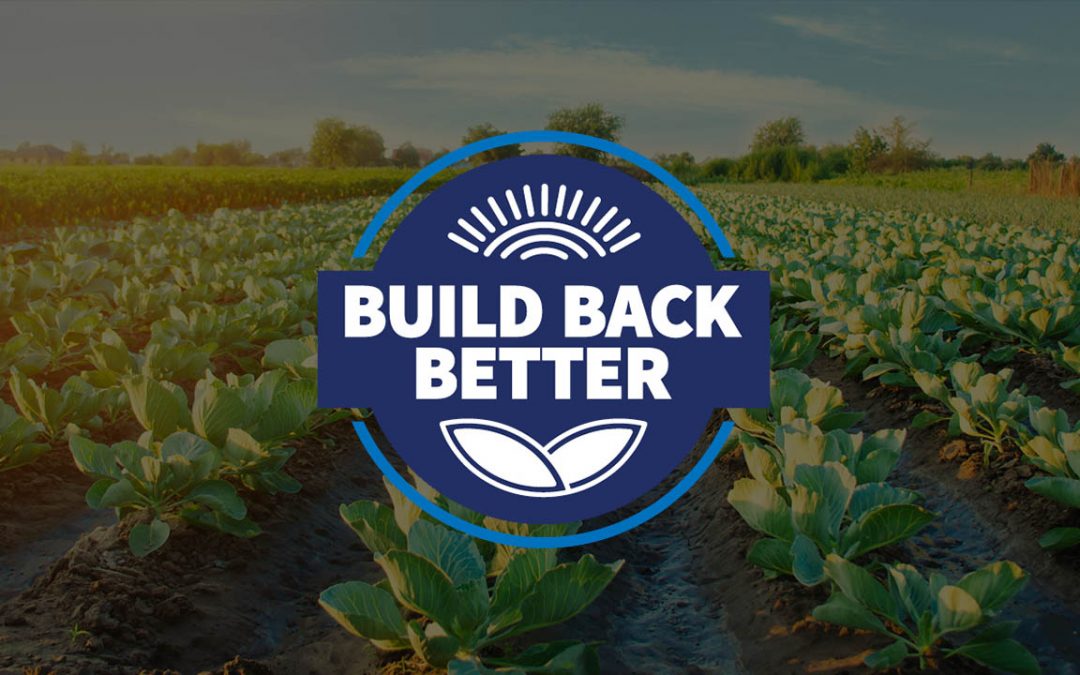 The Build Back Better Act before Congress will invest billions of dollars to draw down excess carbon from the atmosphere into the soil using regenerative agriculture and forestry practices. Governments worldwide are looking to capture carbon, since reducing emissions alone is no longer sufficient. There’s already enough airborne carbon, say scientists, to further destabilize climate.

While all experts agree that soil can capture some of that carbon, new data reveal it can soak up ten times what was previously thought possible (Johnson). This is a game changer.

Agriculture and grazing lands, combined with tree planting, could draw down 100% of annual carbon emissions. Reducing fossil fuel use at the same time could reduce atmospheric carbon to levels that existed before the industrial revolution!

But to harness the true carbon capturing capacity of soil and make this possible, an obsolete paradigm must be replaced. Instead of viewing soil through a geochemical lens, it is time to see it as biological.

By using the biology correctly, the substantial investment in the Build Back Better Act can enjoy a 10-fold return on carbon capture, stimulate the farm economy, help reverse devastating soil loss, and improve human health and the environment. But getting it right faces two formidable obstacles: one that could slow it down and another that could undermine it completely.

For the first, the time it takes for people and institutions to relinquish old paradigms creates the delay. The modern U.S. agriculture system (including the land grant universities, agribusiness, the USDA, and Ag research institutes) use the geochemical model. If a field needs nitrogen, add chemical fertilizer. If infested with bugs, spray it. The enormous quantity of food produced in the U.S. each year demonstrates that this system works.

But according to thousands of farmers who have tried their hand at advanced regenerative practices, the new system works better. The microbes in their soil deliver nitrogen to their crops. Their farms’ healthy ecosystem prevents insect infestations. Many of these farmers thrive with reduced chemical inputs, or without using them altogether. Instead, they let the soil microbiome do the heavy lifting.

And herein lies the second threat. The soil microbiome is at grave risk.

Most observers might conclude that this threat comes from the heavy use of antimicrobial herbicides. It is true that these chemicals decimate microbial populations in hundreds of millions of acres. Yet with the right techniques, farmers can reintroduce and grow a healthy microbial ecology. It’s reversible.

But farmers will not be able to reverse changes to the genetic code of microbes, which could permanently damage the soil microbiome and prevent it from doing its job. Changing the genes of bacteria, viruses, fungi, and algae is now easier than ever through gene editing.

Do-it-yourself “CRISPR” gene editing kits are available online for under $200. A more flexible home lab can be created for under $2,000, allowing hobbyists to engineer microbes with never-before-seen gene sequences. High school and college labs assign these constructions as homework, and businesses worldwide hope that their versions of genetically modified (GM) microbes will make them rich.

People tend to view the risks of GM microbes using the old geochemical model. The U.S. EPA even assesses them using regulations designed for chemicals. But chemical spills can be cleaned up or dissipate over time. Biology is different.

We didn’t need a pandemic to know that microbes travel, multiply, and mutate. Bacteria flushed down the toilet of a home hobbyist can eventually circle the globe. How it—or its mutations—interact with microbiomes in a thousand different ecosystems is anyone’s guess.

To complicate things further, microbes readily swap genes with other types. A single GM microbe can alter a thousand more, each entering a thousand ecosystems.

And to fully unravel any remaining sense of predictability or control, genetic engineering techniques such as gene editing are prone to unpredicted side effects. In what Nature described as “chromosomal mayhem,” genomes of gene edited organisms may become scrambled and look vastly different than intended by the scientist… or schoolteacher… or hobbyist.

As the floodgates of GM microbes open wide, the chances of finding them on agricultural acreage becomes a certainty. Without competent regulation, it’s simply a matter of time before the finely tuned microbial interactions that co-evolved over millennia start to falter and sputter in the presence of unnatural imposters.

With that, the promise of massive carbon draw down may crumble, along with other benefits cherished by regenerative farmers. The disruption may be greater still, threatening even the ability of the soil to support plant life. This was the case of a GM bacterium nearly released in the 1990s (Smith, 2021).

When a person buys a home, or a business makes a sizable investment, they use insurance and other means to reduce risk. If the Build Back Better Act invests in regenerative agriculture as key to America’s climate change strategy, it can also reduce the risks. It can include provisions to prevent the release of GM microbes. And because altered microbes can travel to the U.S. from around the globe, Congress can also come up with creative and effective ways to inspire other nations to do the same.

The microbiome is life-critical. The Build Back Better Act intends to use it. Will the Act also protect it?

Tweet At Your Elected Officialsabout the BUILD BACK BETTER ACT 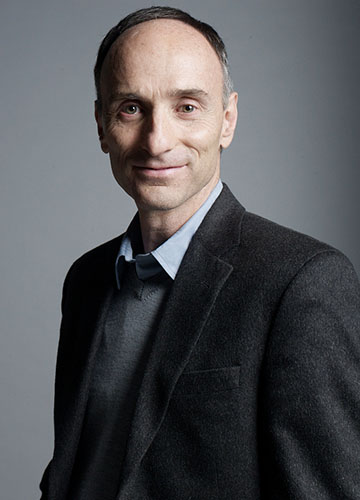 Named “Person of the Year” by Masters of Health Magazine, Jeffrey Smith wrote the world’s bestselling book on GMOs, directed 5 documentaries, delivered 1000 lectures and 1000 interviews in 45 countries, trained 1500 speakers, and organized over 10,000 grassroots advocates in 25 years of service. He has consulted elected officials and world leaders on every continent, been quoted in The New York Times, Washington Post, and Time Magazine, and regularly appears on major broadcast media, including The Doctors, the Dr. Oz Show, BBC, and Fox News.

His 2021 award-winning short film, Don’t Let the Gene Out of the Bottle, (www.ProtectNatureNow.com) shows how gene-edited microbes pose an existential threat that must be urgently addressed by governments around the world. As founding Executive Director of the Institute for Responsible Technology, Smith is spearheading a new global movement–Protect Nature Now–which has alerted more than 2,000 elected officials about this unprecedented danger from new genetic engineering technologies. Protect Nature Now also supports allied organizations in the USA, Canada, UK, EU, and Australia, with a grant program to enhance outreach to lawmakers and the media.