Right now, gene editing (a form of genetic engineering) is cheap. Biotech wants to introduce genetically engineered and edited bacteria, viruses, fungi, algae, plants, animals, insects, fish and birds. They could replace nature. They could eliminate the products of billions of years of evolution and replace it with designer organisms, designed for greater profit and control. All equipped with the technology whose number one result is surprise side effects. Not a smart idea.

Did you know that the process of creating a GMO food creates massive collateral damage in the plant’s DNA?

One corn variety developed by Monsanto has more than 200 unpredicted changes resulting from the side-effects of the genetic engineering process. The corn, for example, has higher levels of putrescine and cadaverine. These pleasant-sounding compounds are responsible for the foul smell of rotting dead bodies. They also contribute to bad breath and are linked to allergies and cancer.

In another Monsanto GMO corn, the process inadvertently created a new allergen in every kernel. It’s not found in natural corn and it’s not labeled in GMO corn to warn people. Monsanto’s soy has as much as seven times the amount of a soy allergen.

Now they want to introduce gene-edited GMOs everywhere, without requiring any evaluation of what dangerous side-effects they might cause. 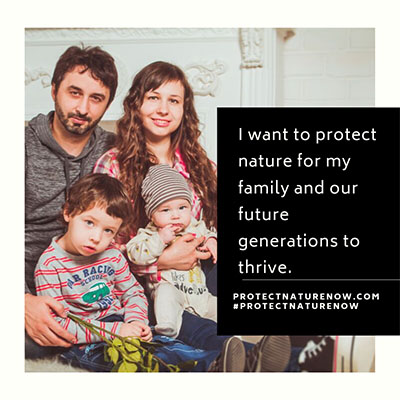 VIDEO: The Real Dangers of GMOs | Interview with Michael Antoniou 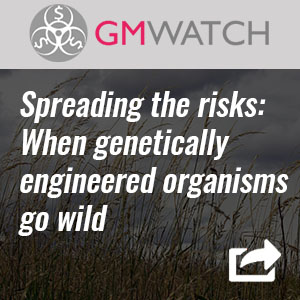 VIDEO: Why scientists are worried about the GMO apple and potato 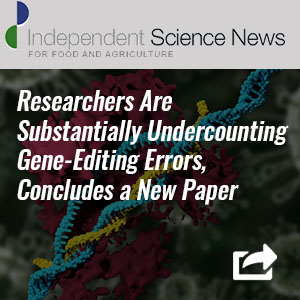 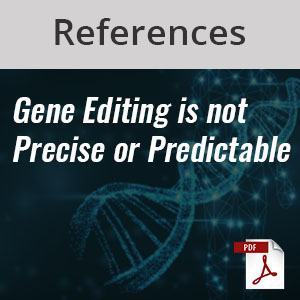 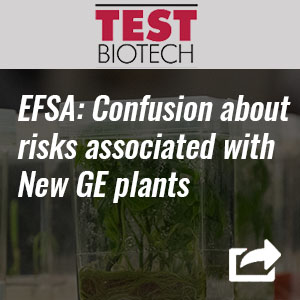 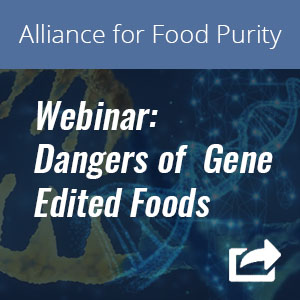 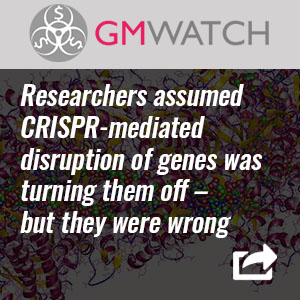 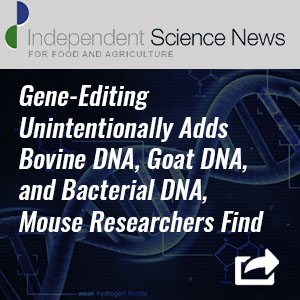 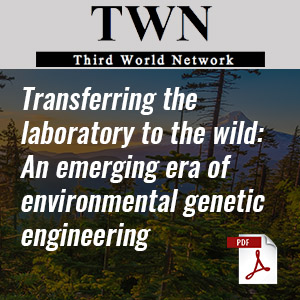 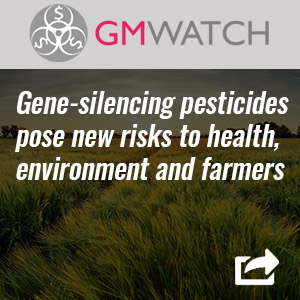 The Protect Nature Now movement is rapidly changing.
Sign up below to receive news and action alerts!